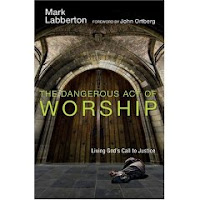 "This disparity between economics and justice is an issue of worship. According to the narrative of Scripture, the very heart of how we show and distinguish true worship from false worship is apparent in how we respond to the poor, the oppressed, the neglected and the forgotten."

-Mark Labberton serves as pastor of First Presbyterian Church of Berkeley, California, and the author of The Dangerous Act of Worship—Living God’s Call to Justice (IVP, 2007).

This weekend I am heading out to Colorado to go backpacking with a friend near Aspen. I have hiked parts of the Appalachian Trail nearly every year for the past eight years, but this will be my first time in the Rockies. We'll see how physically fit I really am!! The trail goes up to 11,200 feet and passes some hot springs. I am looking forward to spending time with a good friend whom I haven't seen for a long time and taking in the beauty of the mountains.
Posted by Arloa Sutter at 11:32 PM 1 comment: 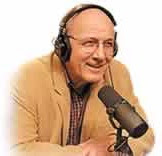 I am the guest on Gene Getz' radio show all week. You can listen to it at this link. I think it is aired primarily on satelite radio. I met Gene at a Moody conference I attended. The audio of me speaking is quite old from when I spoke at Moody Founders Week, but the interview is from last fall.
Posted by Arloa Sutter at 2:32 PM No comments:

My friend Cindy Harris sent me this convicting quote from the great book Walking with the Poor by Bryant L. Myers.

If poverty is the absence of things, then the solution is to provide them. This often leads to the outside becoming the development “Santa Claus” bringing all good things: food, well drilling, education, and proclamation. The poor are seen as passive recipients, incomplete human beings we make complete and whole through our largesse.

This unwitting attitude has two very negative consequences. First, this attitude demeans and devalues the poor. Our view of them, which quickly becomes their view of themselves, is that they are defective and inadequate. We do not treat them as human beings made in the image of God. We act as if God’s gifts were given to us and none to the poor. This attitude increases their poverty and tempts us to play god in the lives of the poor.

Second, our attitude about ourselves can become messianic. We are tempted to believe that we are the deliverers of the poor, that we make their lives complete. We can inadvertently harbor a belief that we are the ones who save. Such an attitude is not good for our souls.

What are your thoughts? Is there a right way to help? What is it?
Posted by Arloa Sutter at 11:33 PM 2 comments:

My Trip to Africa With World Vision 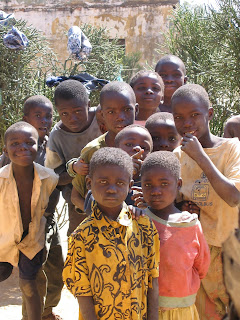 I'm not sure what to say. A common theme you hear from people who travel to Africa is that you really can't describe it. First of all, the trip itself was very well planned and orchestrated. We had the normal travel dilemmas of travel in developing countries, but our accomodations were great and we saw so much in the few days we were there. The people I traveled with were lots of fun so we stayed up late and talked and "debriefed" every day, which was great in itself.

But how can I describe the impact of seeing such poverty yet such joy. It is a huge contrast to our culture here in the states. Our wealth gets in the way of experiencing the depth of joy and love for one another that is so obvious in the villages. 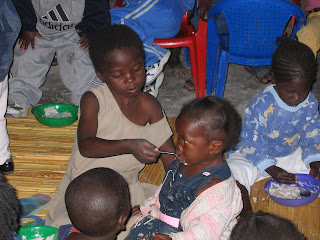 As we were leaving a daycare center in Zamtan, Zambia, I saw a little boy, probably three years old holding his foot and crying. He had evidently stepped on a thorn and had hurt his foot. Instantly a group of children gathered around him and a girl, probably two years older than him, scooped him up on her shoulders and he stopped crying. That kind of care for one another was so compelling. All of the women wear two or three wraps so they can easily hoist a child to their backs when necessary. It gave new meaning to the quote, "It takes a village to raise a child". 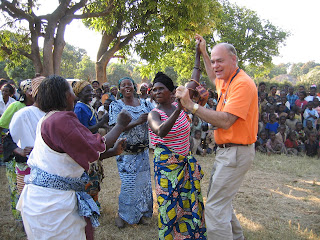 I was impressed by the difference we can make with World Vision by digging wells and providing drug treatment for HIV/AIDs. There is also such value placed on education. Kids walk for hours to get to school and women are struggling to learn to read in remote areas. They don't take education lightly. The fact that I have a doctorate degree was a big deal to them. 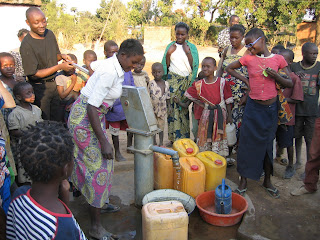 We also stayed at the Chobe Game Lodge in Botswana. What an amazing place! As we drove in at dusk we saw herds of elephant, buffalo, hippopotami, and giraffe. It was surreal. We also saw Victoria Falls in Zimbabwe. I didn't get any pictures of that but the experience of being there is similar to the feeling I got when I first saw the Grand Canyon. It is breathtaking. God is so amazing, so powerful. I put about a hundred pictures on Shutterfly which you can view at this link. 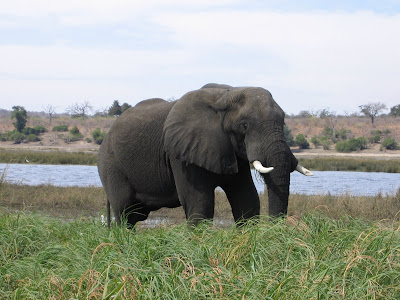